Antonia was one of three guests on the Media Roundtable on December 7. Her discussion of oil under Trump and Rex Tillerson’s comings and goings runs the full second half-hour of the show. 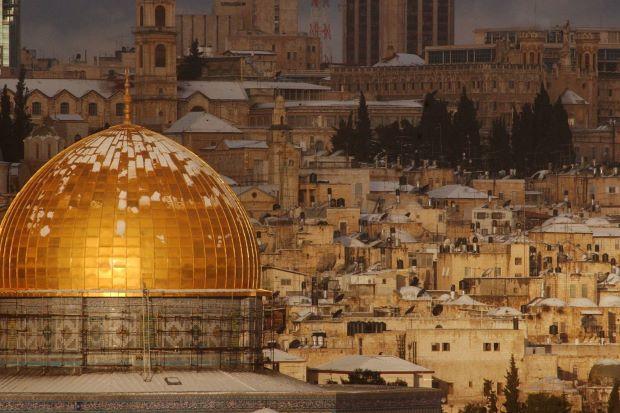 On Wednesday, Donald Trump formally recognized Jerusalem as the capital of Israel. On the next Your Call’s media roundtable, we’ll discuss media coverage of Trump’s statement, what life is like for Palestinians living in Jerusalem, and the expansion of Israeli settlements. We’ll also look at the worsening humanitarian crisis in Yemen.

Sara Obeidat, co-producer of the FRONTLINE documentary Inside Yemen